play
fullscreen video
close video
Fake news made tangible for the first time ever.
The spread of misinformation is a real problem: 1 in 4 Americans say they’ve shared propaganda online, and two-thirds believe “fake news” influenced the 2016 election. To confront people with the misinformation they’re spreading, the Columbia Journalism Review created the Fake Newsstand. We put sensationalized headlines from the Internet on the covers of what looked like real newspapers and magazines, and we distributed them at a kiosk in New York City. Each fake publication contained an insert that explained how to spot false news, prompting people to question what they were reading. 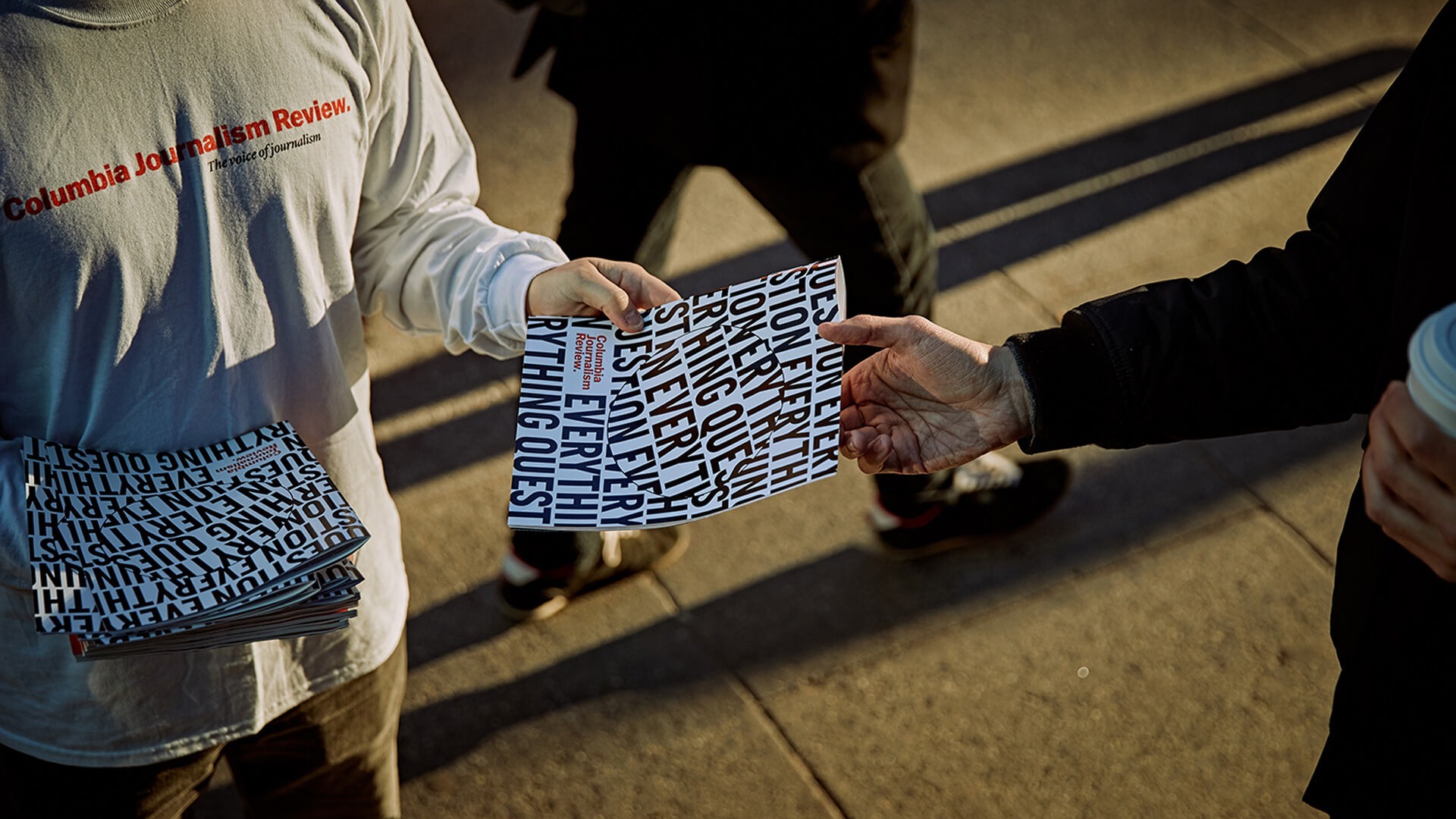 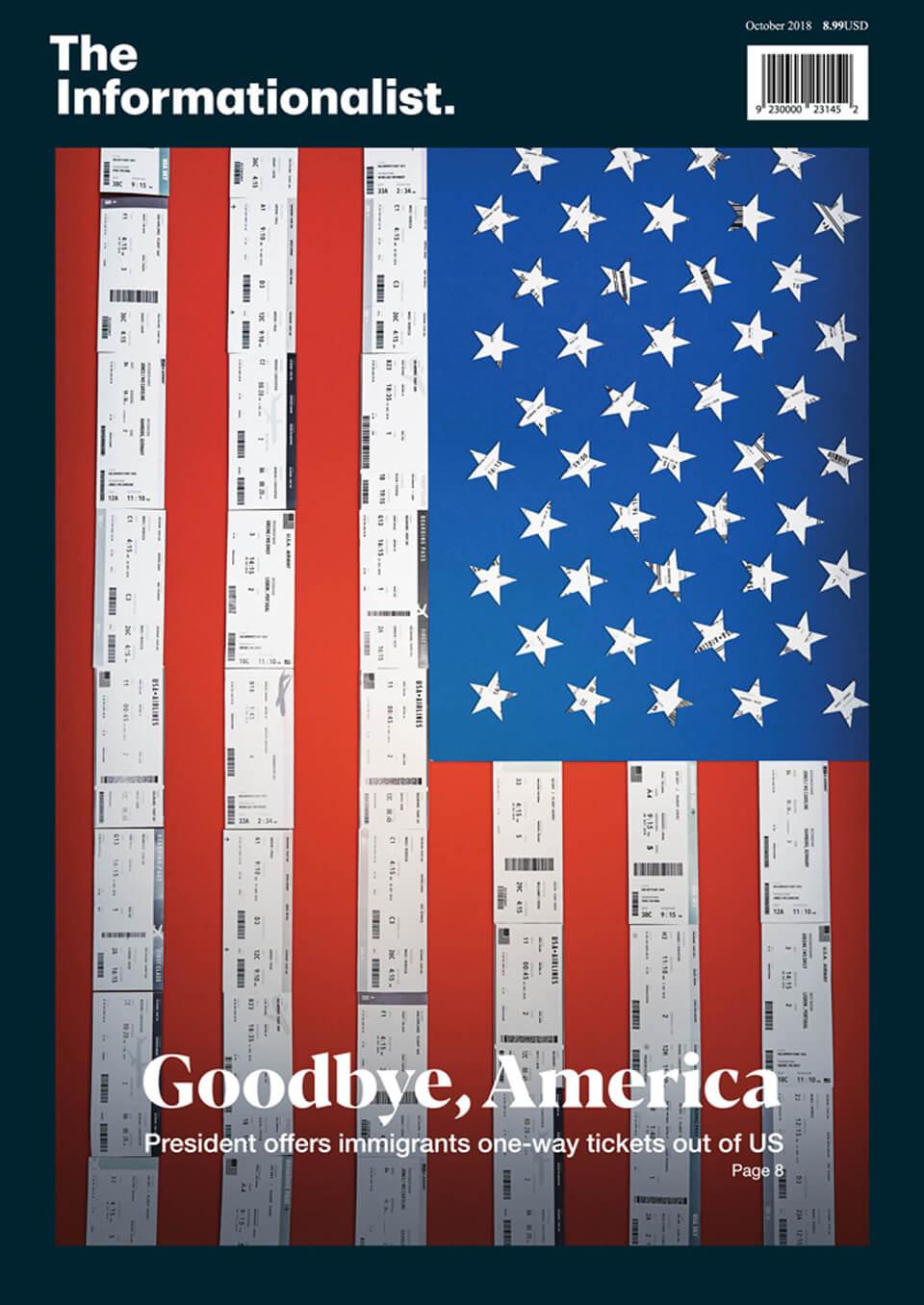 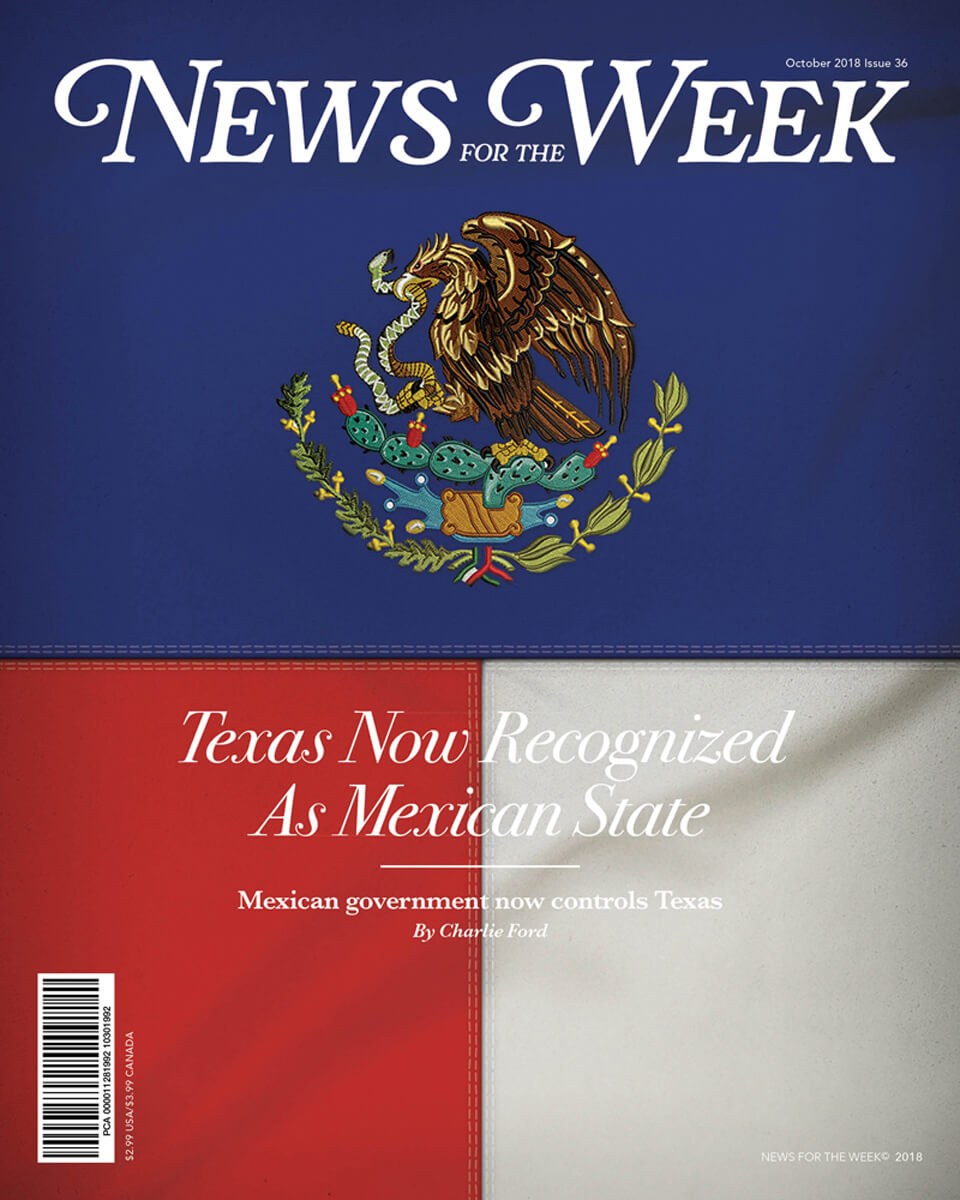 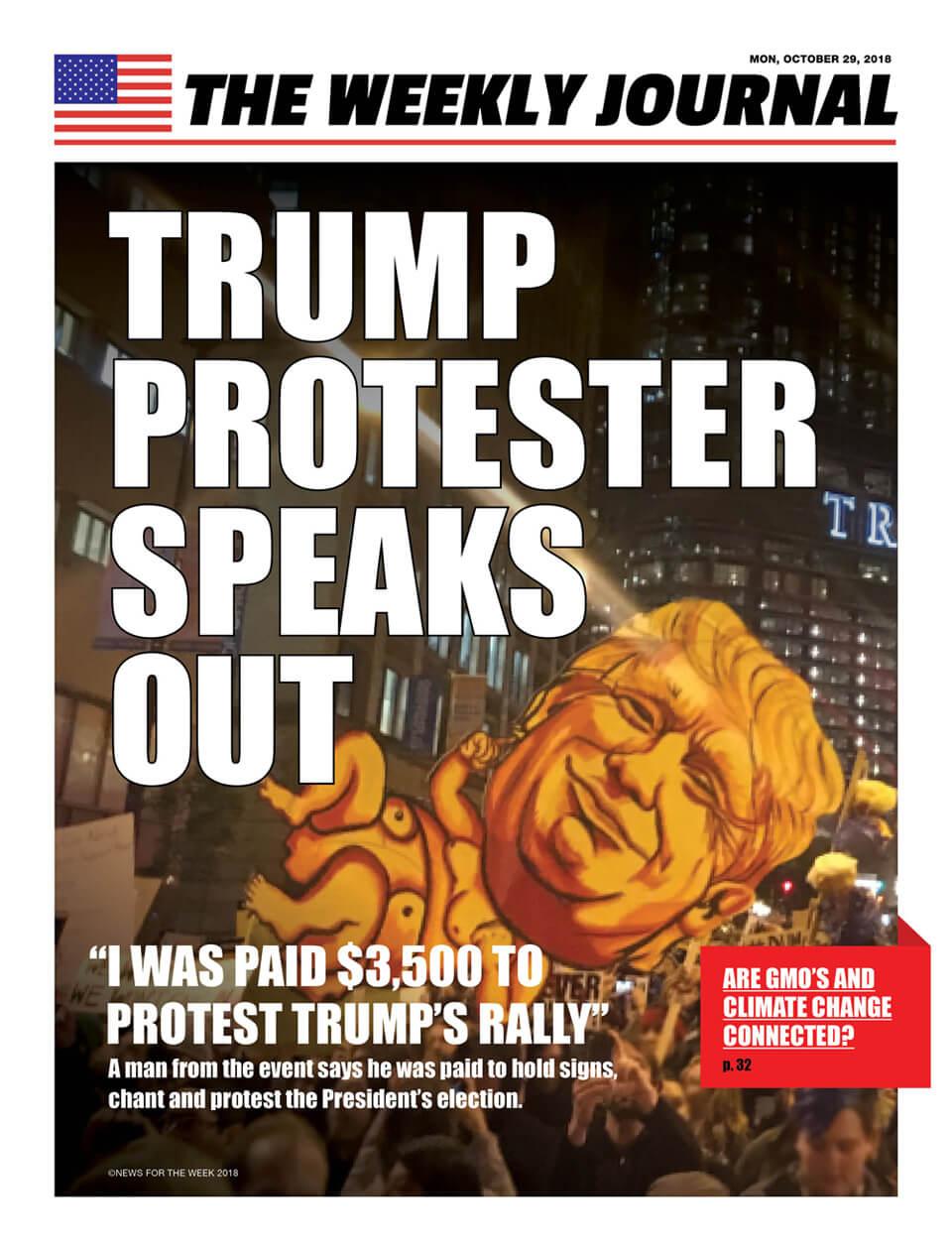 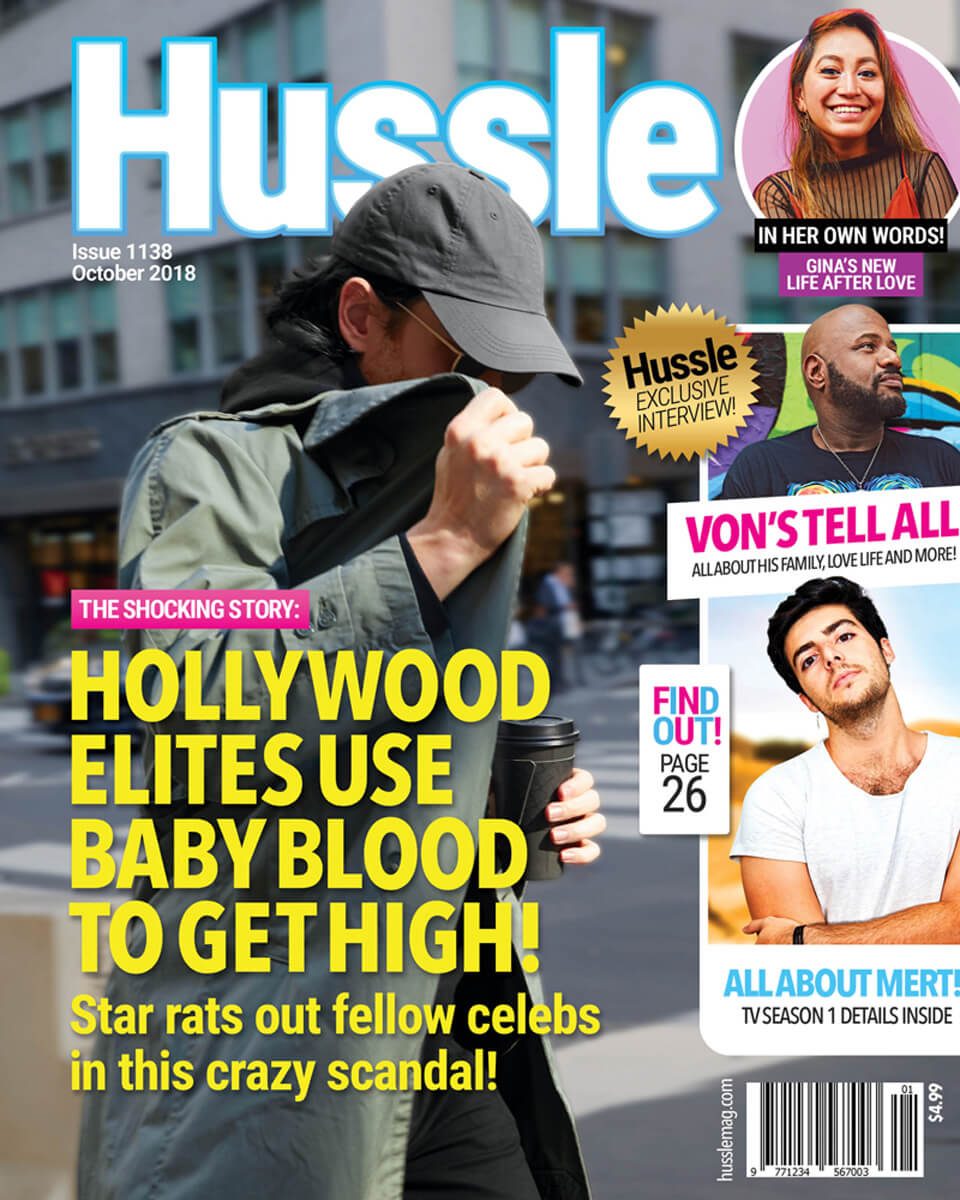