play
fullscreen video
close video
How a hashtag convinced the world’s largest toy maker  to build a better world for the visually impaired.
For the first time in history, LEGO agreed to modify its iconic product to help blind and visually impaired children learn. Born from the discovery that 6-pin (3x2) toy building bricks have the same pattern as the braille alphabet, #BrailleBricksforAll used social media to commission public support of toy manufacturers to develop the product.

Following initial pilots in Danish, Norwegian, English and Portuguese, the final LEGO Braille Bricks kit will be launched in 2020 and will be distributed free of charge to selected institutions, for the benefit of millions of children who are blind or visually impaired around the world. 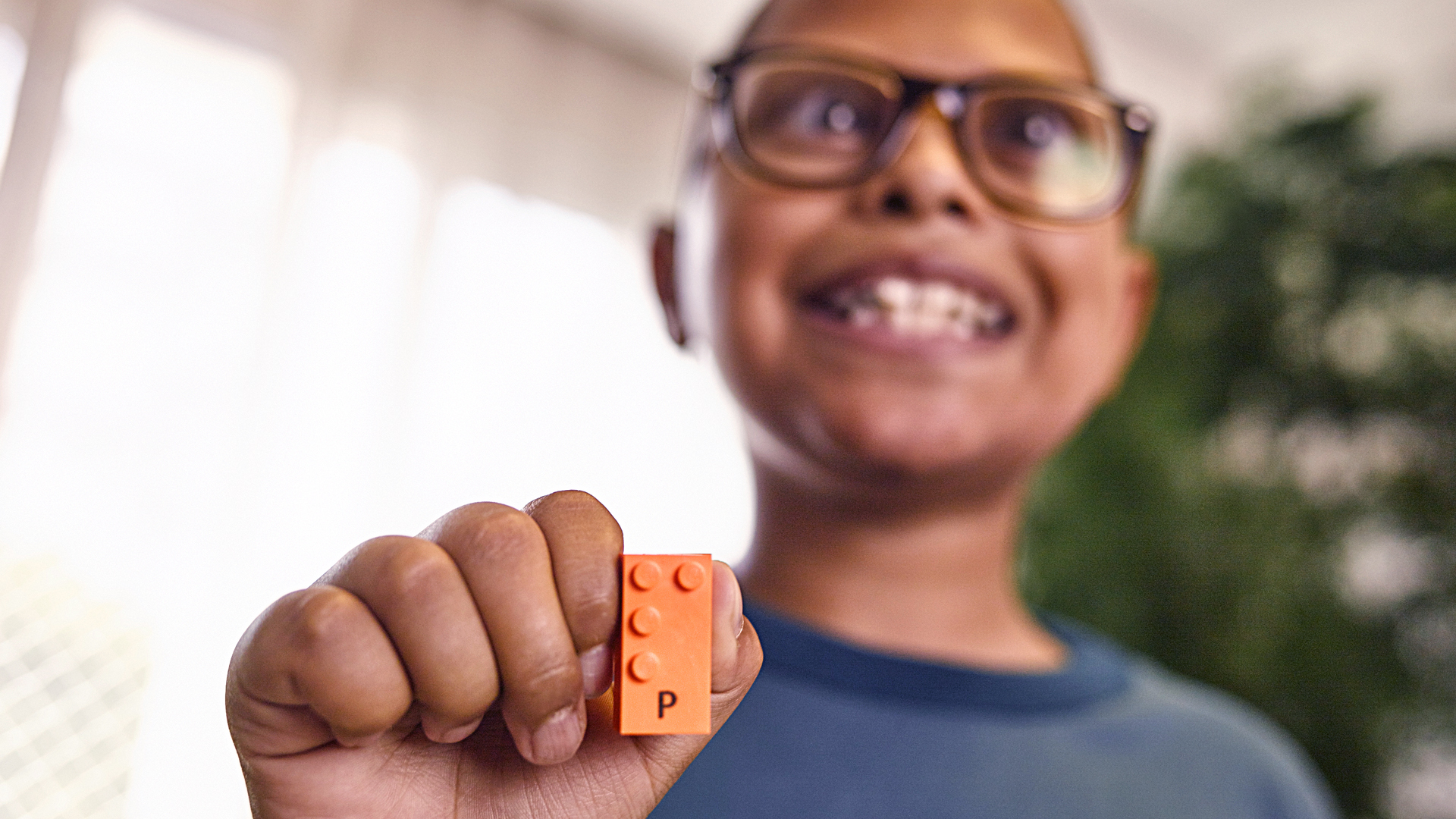 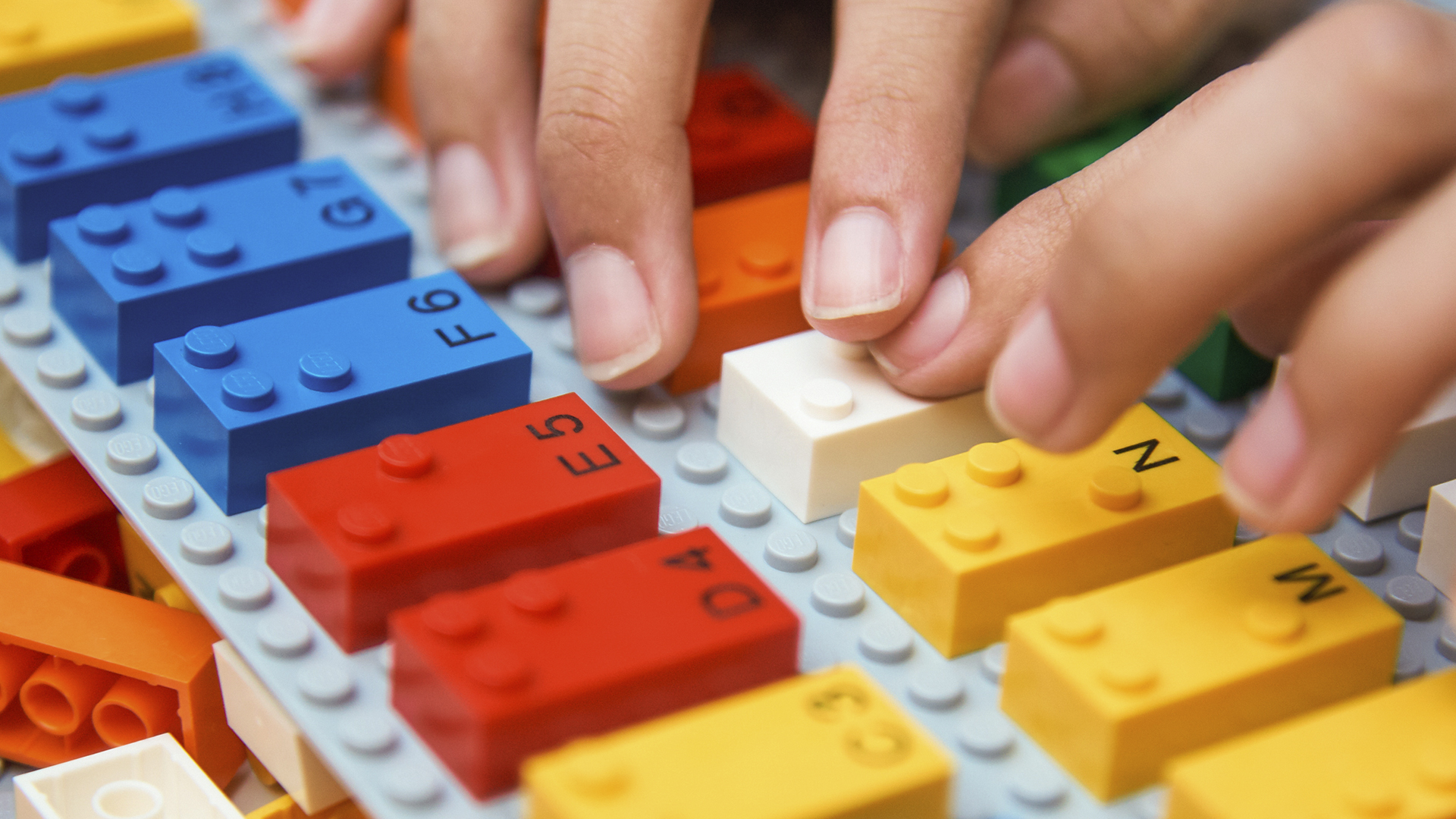 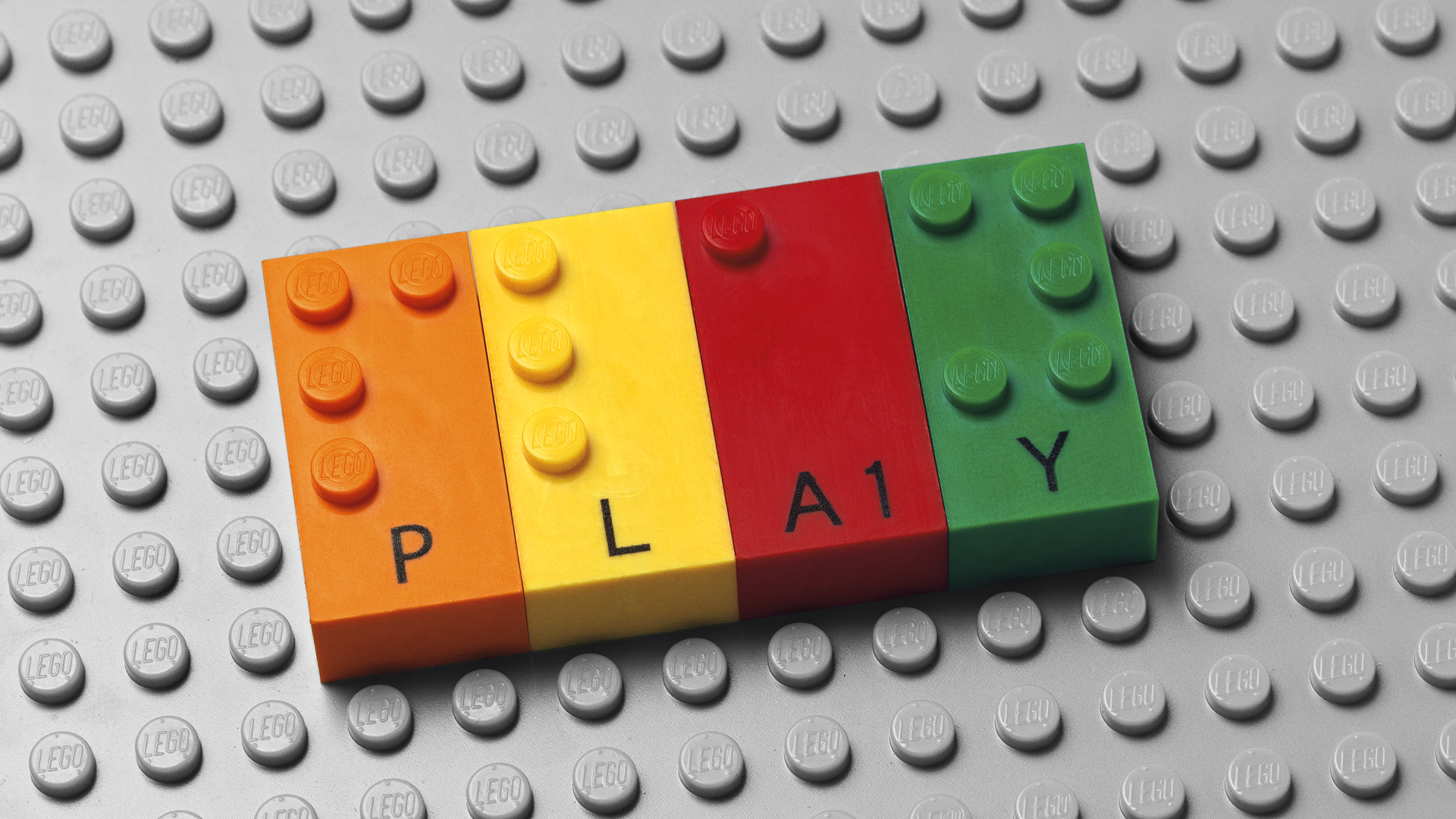