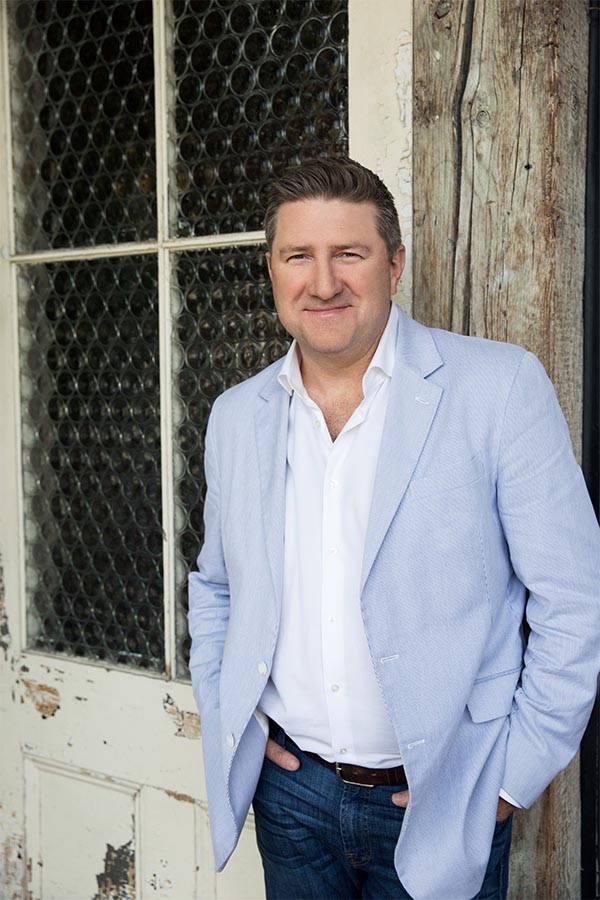 Troy Ruhanen is CEO of TBWA\Worldwide: The Disruption® Company. One of the world’s most innovative and creative companies, TBWA is a top-ten-ranked global advertising agency collective with 10,000+ creative minds across more than 40 countries.

Since joining TBWA in 2014, Troy has led a dynamic period of growth and innovation, evolving TBWA’s Disruption® methodology for an always-on, ever-changing culture, launching new products and services, and introducing Take the Lead, a program whose mission is to achieve a gender-balanced workplace. In leading The Disruption® Company, he has simultaneously broadened the agency’s client base and defined its vision to use creativity to help businesses challenge the status quo and capture an unfair share of the future. In 2018, TBWA was named Adweek’s Global Agency of the Year, and in 2019, 2020 and 2021, was named to Fast Company's Most Innovative Companies.

Prior to Omnicom, Troy spent 10 years at BBDO, where he rose to the position of Chairman and CEO, BBDO, The Americas. A staunch believer in the power of creativity, he joined the agency in 2004 to run the billion-dollar AT&T business, and drove some of the most envied, effective and awarded advertising in the category, winning Cannes Lions, Effies, Clios, One Show Pencils and Webby Awards.

Troy began his career as an account executive at BBDO in Australia, before moving to Leo Burnett in 1994. He spent ten years with Burnett in Chicago, Asia-Pacific and Sydney, working on Procter & Gamble’s Cheer, Luvs and Era brands out of Chicago. In 2000, Troy was tapped to be the Managing Director of Burnett’s Sydney agency and went on to win Agency of the Year a record four times, and in his final year, Burnett Australia was the most awarded agency at the Cannes Lions festival.

In 2008, Troy was inducted into the American Advertising Federation (AAF) Hall of Achievement, honoring people 40 years of age or under who have made a significant impact on the industry through their leadership, career achievements and inspiring personal qualities. He serves on the board of the Ad Council and is an active supporter of the March of Dimes and the One Love Foundation.