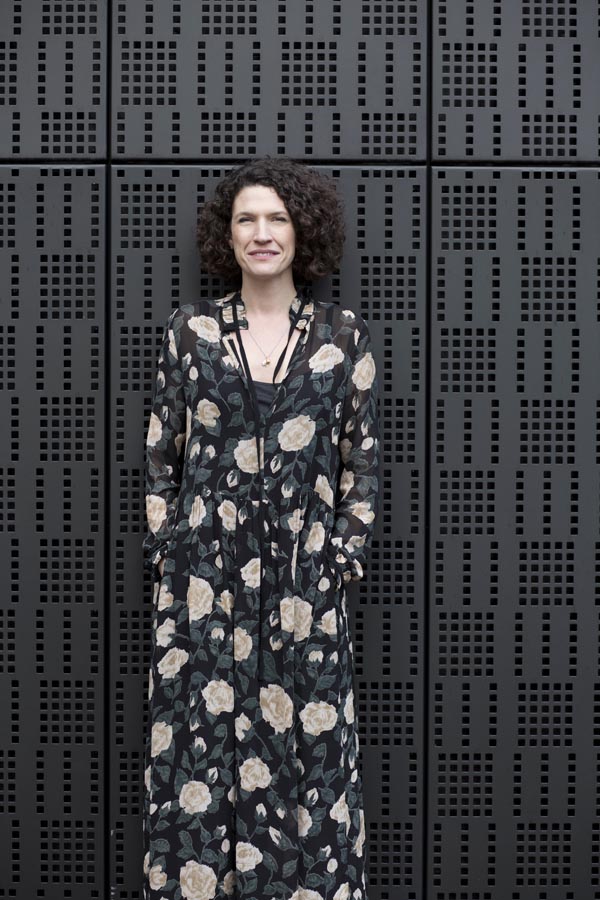 Before joining TBWA\London, Sara was a Partner at leading London shop and sister agency Lucky Generals.

She began her career as a Strategist 17 years ago, joining AMV:BBDO in 2000. She went on to work at BBH and on globally renowned brands such as British Airways and Baileys. She joined Mother as a Strategy Director in 2007 running Boots No 7 and the agency¹s global Coca-Cola business, including Diet Coke, Powerade and Oasis.  After creating a 60-foot, Japanese, water-hating duck and persuading several Olympians to appear in the nude, Sara decided a change was due and became Mother’s first Head of Brand and New Business in 2011 before moving on to become MD.

Sara has won two APG awards and was formerly a member of the Account Planning Group.

Sara is a regular conference speaker at events such as the Advertising
Associations LEAD annual summit and also the Speakers for Schools
program. She is a member of WACL and a Founder Member of The Two Percent Club.

Sara is a working mother, with a one-year-old son and a three-year-old daughter.