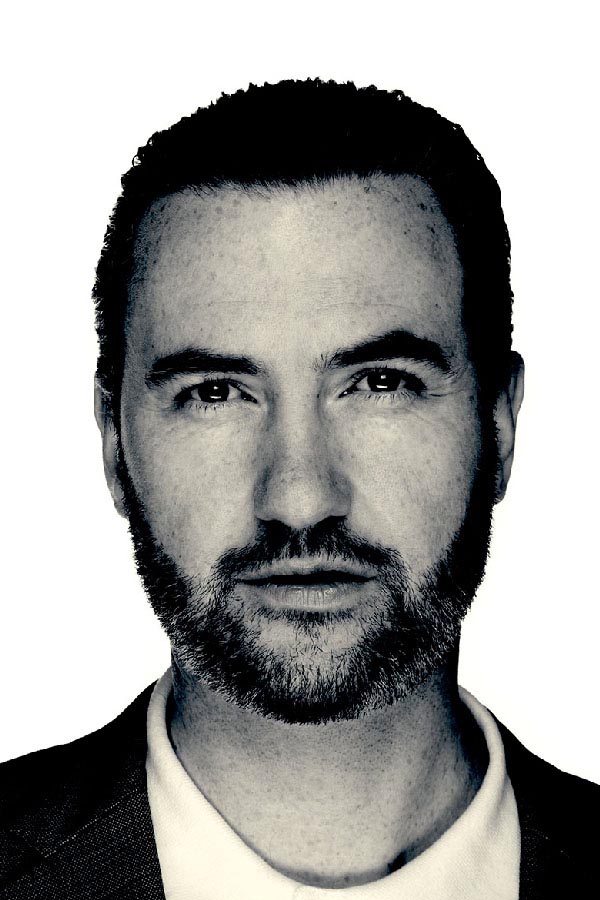 As President of TBWA\Asia, Donovan is charged with further advancing TBWA’s position across the Asia region, with the ambition to deepen the company’s specialist units in analytics, data, consultancy, health, e-commerce, and continuing to drive creative excellence.

Prior to his appointment as President, he served as Group CEO of TBWA\South Africa, a multi-disciplinary group of agencies spanning the specialist to integrated spectrum, and CEO of TBWA\Hunt\Lascaris Durban & Cape Town (where he previously acted as MD). In May 2019, Donovan was promoted to his current role.

Since late 2016 Donovan has served as Group CEO of TBWA\South Africa, responsible for seven group operating companies across the country, including TBWA\Hunt\Lascaris, GRID, Yellowwood, OpenCo, HDI Youth Marketers and Magna Carta, and 19 affiliate agencies across 14 other African countries. With Asia as an engine of innovation and growth for the TBWA collective, Donovan’s background as an entrepreneur and experience running a group of companies in South Africa make him an ideal fit for the regional Asia role.

Donovan’s tenure with TBWA goes back to 2010 when TBWA first acquired an equity stake in the integrated communications agency, OpenCo-The Open Collaboration, where he was the Managing Director and founding partner. In 2015 he assumed the reigns of TBWA’s coastal operations as Managing Director of TBWA\Hunt\Lascaris in Durban, before taking on the role of Group CEO in December 2016. Entrepreneurial by nature, Donovan is also the founder of a tech start-up and Chairperson of Campaigning4Cancer – a non-profit-company that does critical issue-based advocacy work for cancer suffers and their families.

He holds a B.Sc., M.Sc. and a MBA. A former consultant, he executed projects in over forty banks across Africa. He entered the world of marketing via brand strategy, deployed in the Financial Services, Telecommunications, Retail and Automotive sectors.