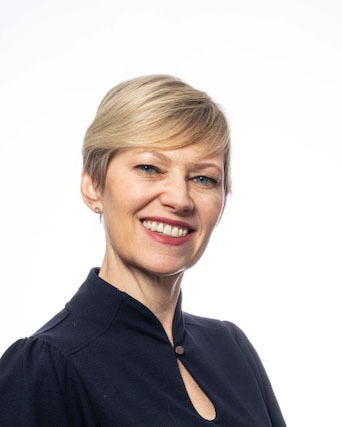 As Chief Executive Officer of TBWA\WorldHealth, Robin prides herself on bringing disruptive thinking to some of the world’s most ambitious healthcare brands. She partners with her clients to liberate brands from conventional pharma thinking and realize a more purposeful future.

Robin works hard to create an agency environment in which innovation, creativity, and positivity thrive. The agency prides itself on building healthy healthy client partnerships with a shared focus on continuous improvements. In 2019, TBWA\WorldHealth was named Med Ad News Agency of the Year and is nominated in the category again for 2020. She was also honored to serve as 2019 Pharma Jury President for Cannes Lions Health.

She gives back to her community by volunteering with Waukegan to College, an organization dedicated to helping high school students realize their dream of attending a 4-year college or university. One of her mentees was awarded the Gates Millennium Scholarship.