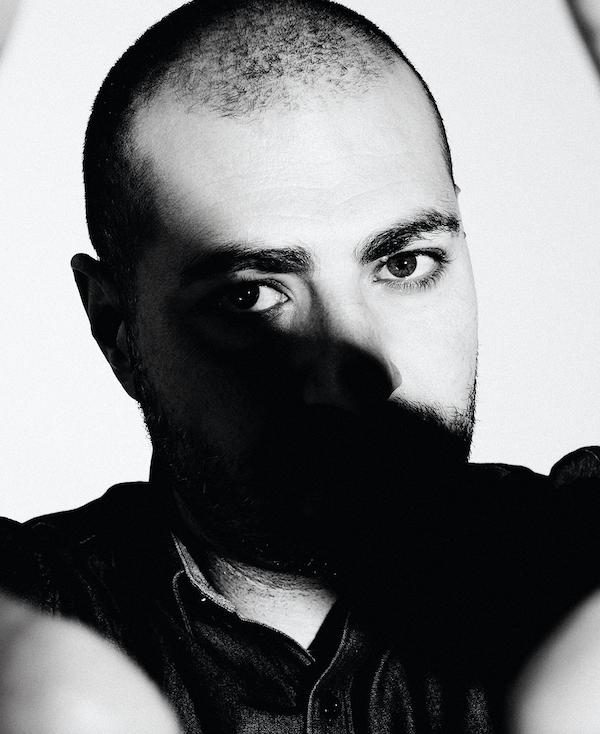 Peter Khoury is currently the CCO of TBWA\Hunt\Lascaris and the Chairperson of the Creative Circle - the highest decision-making body for advertising creativity in South Africa. He sits on the Loeries Board – Africa and the Middle East’s premier advertising award show and also sits on the FaceBook Creative Council for the EMEA Region.

He joined TBWA\Hunt\Lascaris in 2000, where he launched the BMW 6 Series global campaign and repositioned Sasol as a company of infinite possibilities. He also worked with TBWA\Chiat Day to launch the Pedigree Worldwide “We’re for Dogs” campaign in 2004/2005. In 2007 he played a pivotal role in starting hotshop MetropolitanRepublic. As ECD he helped change the global lexicon forever by leading his team in the 2010 FIFA World Cup “Ayoba” integrated campaign for telecom provider MTN.

In 2014 re re-joined TBWA\Hunt\Lascaris as CCO, with the intention of taking South Africa’s most iconic agency to new heights.  He has already guided the agency to Best Individual Agency in South Africa in 2015 and 2018 and to South Africa’s first ever Webby Awards. He has accumulated well over 300 statues at local and international awards shows, including Cannes Lions, D&AD, The One Show, Clios and Loeries. His work is also featured in Cannes Lions Game Changers – The Evolution of Advertising, The Good Report and multiple times in the elusive Gunn/Warc Report.

Peter has also sat on various local and international awards juries including Cannes Lions,The One Show, Loeries and Ciclope Africa. In 2018 Peter was named as the most admired creative leader in Johannesburg in the annual Agency Leaders poll by Marklives.

In addition to Advertising, Peter has used his creative energy to formulate his own clothing/lifestyle brand, Zero One One and has also dabbled in the movie business as a creative and marketing consultant to local film “Stone Cold Jane Austin” and the DSTV series “Ayeye”.