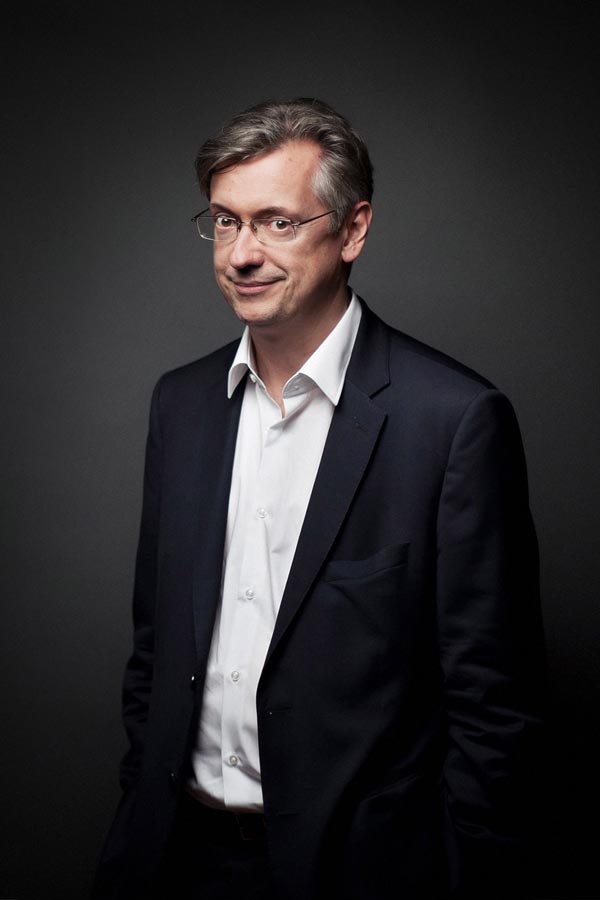 After his studies at Paris ESSEC Business School (class of 1982), Nicolas started at Saatchi & Saatchi France, where he managed several accounts including Danone, Avis and British Airways.

In 2008, he was appointed to the Executive Committee of TBWA\Worldwide.