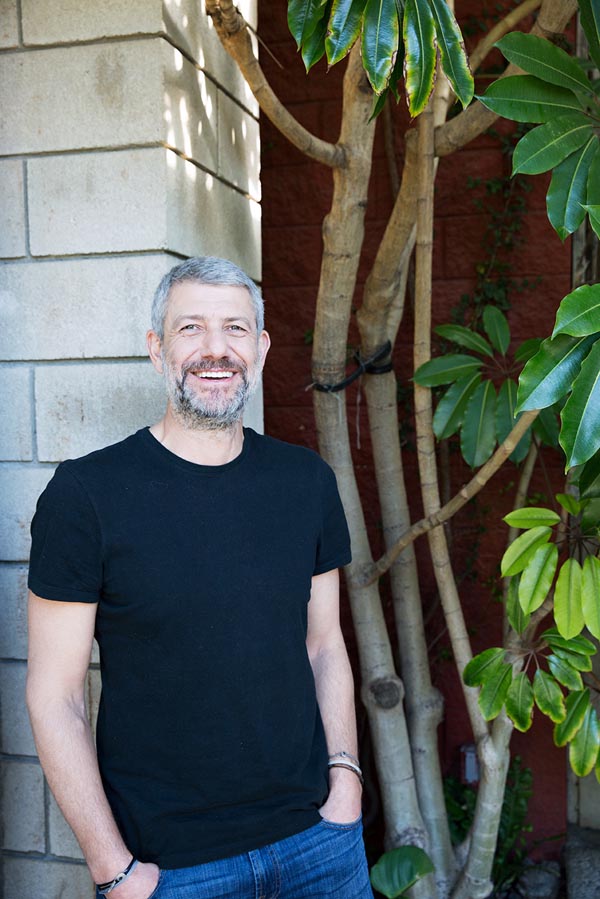 Cem Topçuoğlu was born in Istanbul and graduated from Marmara University where he completed a degree in Radio and Television, in 1993. He began his career in advertising as an Account Executive at Grey during his final year at university. In 1988, he worked in Grey’s New York office and gained experience on fast-moving consumer goods, working for clients such as Procter & Gamble and Bristol-Myers. He continued working for Grey in Istanbul, rising to the position of Executive Vice President.

In 1993, Cem founded Select Advertising with two partners, and in 1999, established a partnership with TBWA Worldwide, going on to found TBWA\Istanbul, where he currently holds the position of Chief Executive Officer.

Additional to his role as CEO, Cem oversees TBWA operations in CEE, Middle East and Africa as the President.

Having played volleyball professionally for Istanbul’s top teams for ten years, Cem served on the Volleyball Federation’s Executive Board of Directors from 1997-2000. Now an avid skier, sailor and tennis player, Cem lives in Istanbul with his wife and two children.