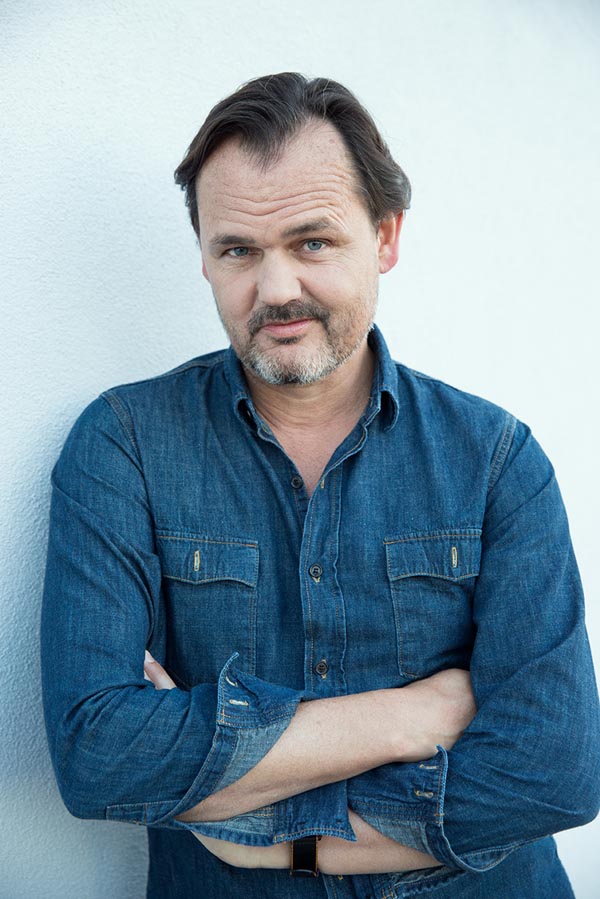 Guillaume started his career in 1990 at FCB Paris as a strategic planner, rising to become Planning Director in 1996. In 1999, he created FCB Netbrand, an agency dedicated to digital brands, which grew rapidly to become one of France's top creative agencies. He was appointed CEO of FCB Paris in 2002. 3 years later, after being voted Advertising Agency of the Year, he was named President and CEO of FCB Groupe in France.

Guillaume has been in charge of the main accounts run out of Paris such as ACCOR, BNPP, DIOR, McDONALD’s, PMU, SNCF, U, VICHY…

In 2012, Guillaume became President and CEO TBWA\France, which comprises 12 agencies and employs 1400 people. Very recently, at the end of 2016, he merged 9 of them to create the first integrated Communication Group in France: TBWA\Groupe. By breaking down the silos, he manages to carry out for his clients and everyone in the group a true disruption.