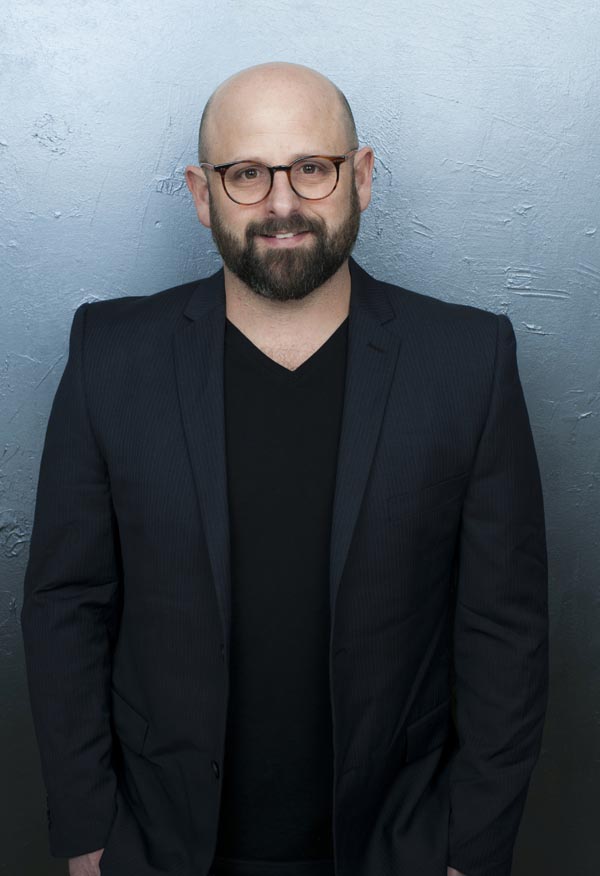 Graham started his career at The Jupiter Drawing Room in Cape Town as an Art Director. He moved to Saatchi & Saatchi London in 2003 as a Creative Director. In 2008, he joined RKCR/Y&R as the Global ECD on Land Rover. In October 2011, he returned to South Africa to take on a regional position as Chief Creative Officer for Y&R AFRICA. Graham has won every major industry award across traditional and non-traditional categories. Amongst other shows, he has been selected to serve on The One Show, Cannes Lions and D&AD. Graham is Currently the CCO at Juniper Park\TBWA based in Toronto working on brands across North America.