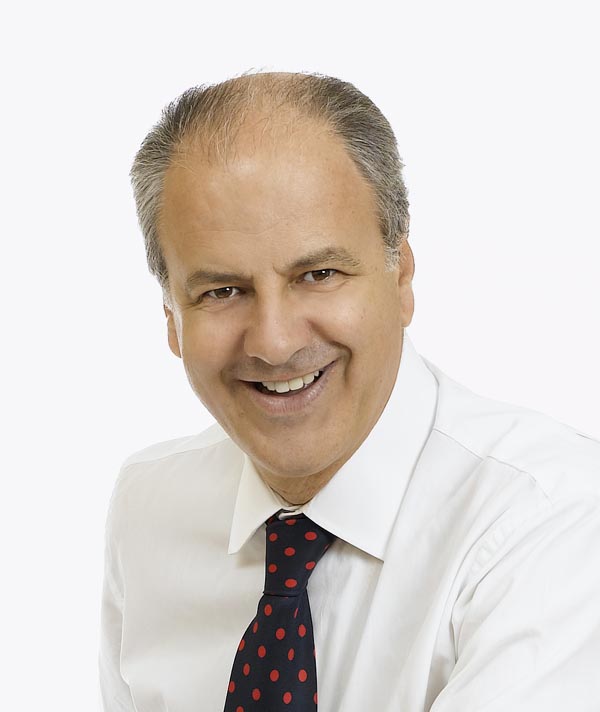 Frutos Moreno currently serves as President of TBWA\Spain, having lead the agency since 1998.

Frutos began at J. Walter Thompson, where he held various positions until he joined TBWA\Spain in 1979 as Chief Financial Officer and Human Resources, as well as Shareholder and Director.

He has a Degree in Management and Business Administration, Master in Management Development and numerous courses related to the world of Advertising and Finances.