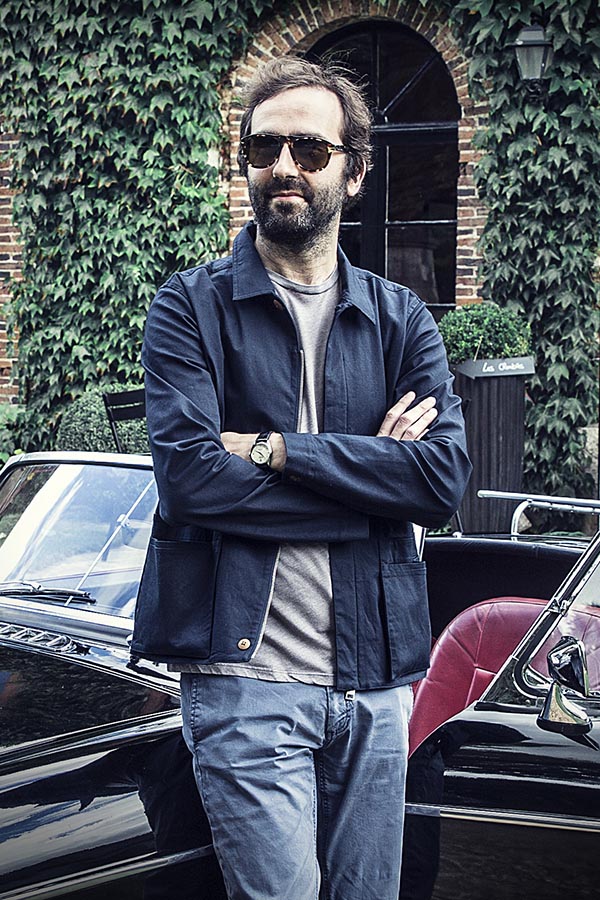 Faustin Claverie started as music video director and record sleeve designer. Then he decided that it was time to pay his rent and eat proper food.

He became an Art Director at DDB Paris, where he developed campaigns for Volkswagen, Nike, Audi and GQ. After a year at Publicis he decided to move to the UK to work at Mother.

In London, he worked for brands such as Stella Artois, HTC and McLaren automotive.

After London, his love for good cheese and mountain climbing enticed him to move to Amsterdam, where he became Creative Director for Heineken at Wieden+Kennedy.

He moved back to Paris in October 2015 to be the creative head of TBWA\PARIS with his old friend, Benjamin Marchal.

Together, a few years before TBWA, they went on tour to Russia with their Heavy Metal band and came back alive. It’s important to work with friends.