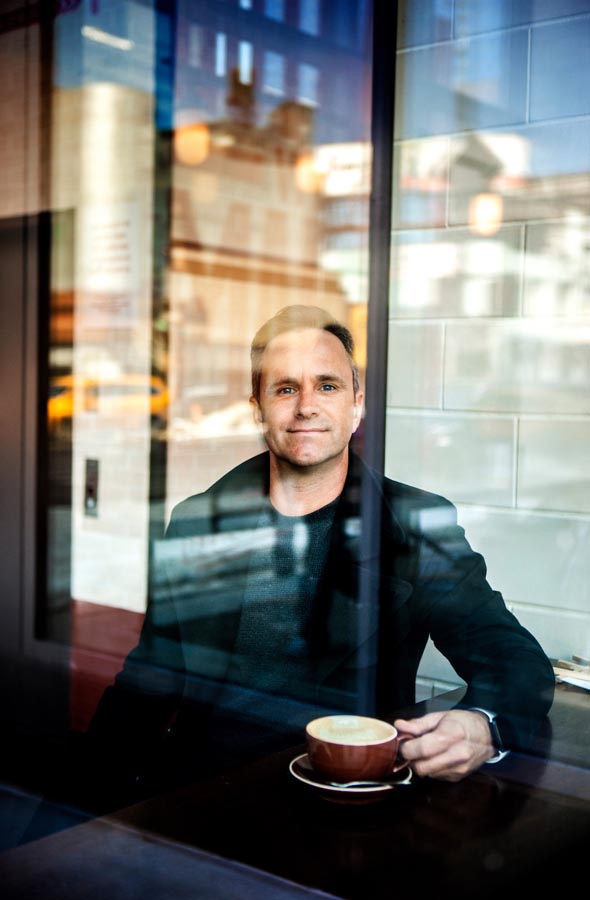 As Global Chief Creative Officer of TBWA Worldwide, Chris Garbutt oversees creative direction for the TBWA collective at large. He is responsible for elevating brands creatively to ensure they have a larger share of the future.

TBWA’s roster of global clients include Accenture, Adidas, Apple, Nissan and McDonald’s to name a few. Under his stewardship, TBWA has become a creatively re-ignited powerhouse around the world, climbing in the rankings of the world’s best Creative Shows. In 2018, TBWA was awarded the distinction of Global Agency of the Year by Adweek and in 2019 TBWA was named one of Fast Company’s Most Innovative Companies.

Chris began his career at TBWA\Hunt\Lascaris in his native South Africa before moving to TBWA\Paris to become its Executive Creative Director. There, he produced some of the agency’s most celebrated work for Nissan, Absolut, PlayStation and Pedigree.

In 2015, Chris returned to the TBWA Collective as the Global Creative President and CCO of TBWA’s flagship New York office in 2015.

In 2014, Advertising Age named Chris one of the most awarded Chief Creative Officers in the world. He has won nearly 100 Cannes Lions in his career, including three Grand Prix awards, as well as top honors in The One Show, D&AD, Webbys, Clios and Art Director’s Club awards.