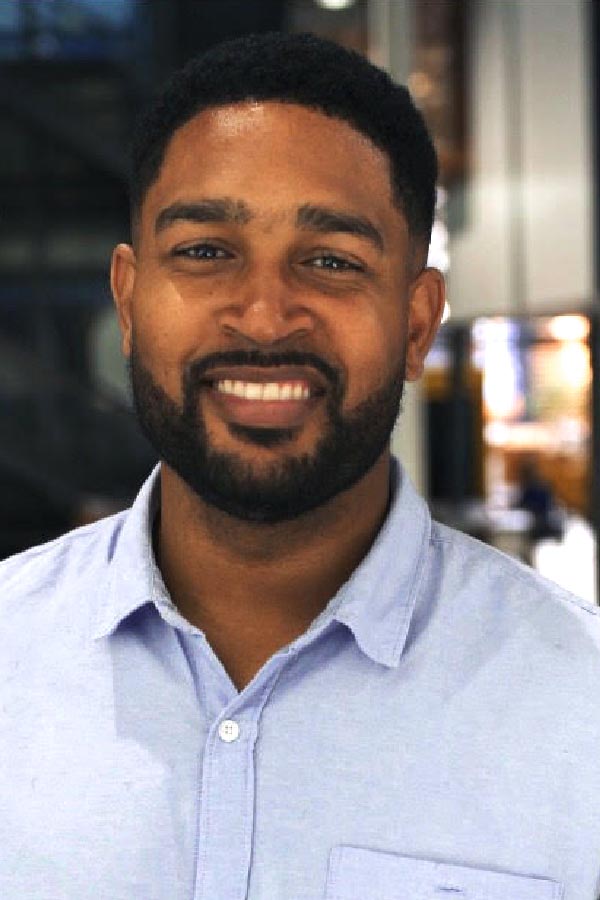 A graduate of Howard University, Lee’s career has taken him across coasts, industries and brands. He wrote and performed sketch comedy as well as stand up while in New York City. His passion for music led him to produce projects for channels such as VH1, Fuse, and Revolt TV. He worked in broadcast television production for C-SPAN and NBC in Washington, D.C. and as an on-air reporter for an ABC affiliate in Virginia; he has also hosted several TV pilots. Lee has produced branded content campaigns for Chevy, Coca-Cola, and New Amsterdam Vodka.

Chay is from Fort Washington, MD.