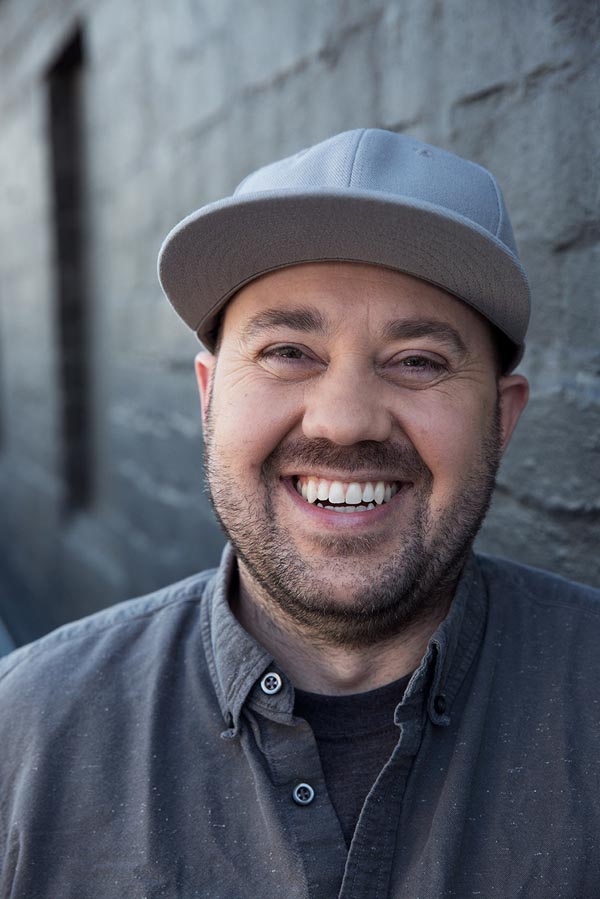 Baker is a lover of the future that uses data, logic, and creativity together to make that future come faster.

He started applying his deductive mind to marketing in college when he helped Omniture develop their then-new web/mobile analytics platform. After studying economics, and being sick of ramen, he sold his soul for big New York paychecks, and spent a decade with Jetblue, Wells Fargo, E*Trade, and hedge funds, launching and optimizing everything from airline kiosk UIs and mobile stock trading apps to global financial models and email marketing campaigns.

Wanting to get away from grey cubicle farms and business suits, he immigrated west in January 2012 and landed at TBWA, where he couldn’t have been happier showing up to work every day in flip-flops and a ball cap to launch successful campaigns for global brands, including Nissan, Airbnb, Gatorade, adidas, Twitter and GoDaddy. He relocated to TBWA’s New York headquarters in 2015.

Outside the agency, Baker does pro-bono work for various passion projects. An avid SCUBA divemaster, he’s redesigned salvage and rescue SCUBA search patterns to up recovery rates by 15%, which led to him being called by NASA to train astronauts in SCUBA. He consults with video game companies on their digital and mobile advertising, and has been a force in mainstreaming e-sports. Baker’s most recent pro-bono data project helped SpaceX with the world’s first successful landing of an orbital rocket booster.

A reluctant nerd, Baker spends any downtime being beat by 12-year-olds in online video games or arguing with friends over whether Spielberg will ever direct a good movie again. (He won’t.)