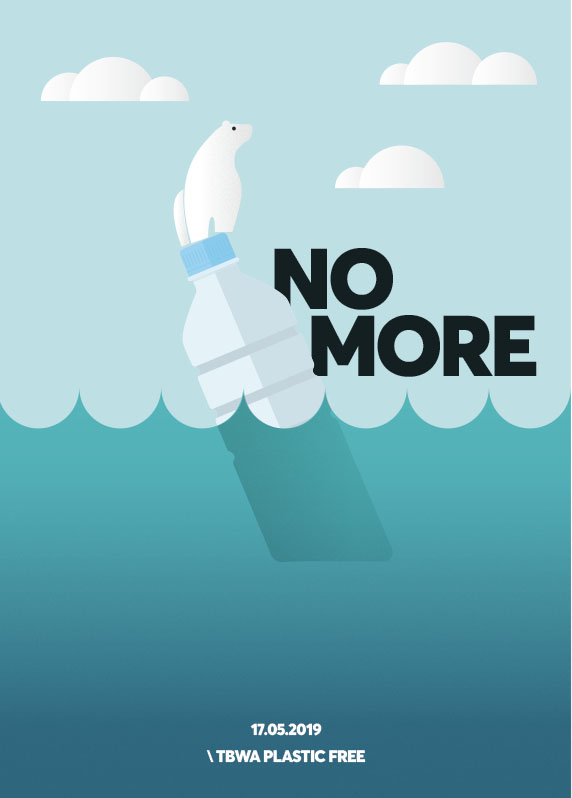 Water taps have been installed and each employee has received a personalized glass drinking bottle while in the meeting rooms only jugs and paper cups will be used. With this choice the agency gets rid of more than 100.000 half-liter plastic bottles per year in both sites, more than one and a half tons of plastic.

In Milan the initiative was extended to the whole building that houses, in addition to TBWA\Italia Group (which includes Integer), also OPRG and TMP who enthusiastically joined the operation.

“The environment is certainly an important topic. Things can only improve if everyone, in his own small way, gives his contribution! And not only on environment. Until next time!” says Marco Fanfani CEO and Group Country Manager TBWA\Italia.