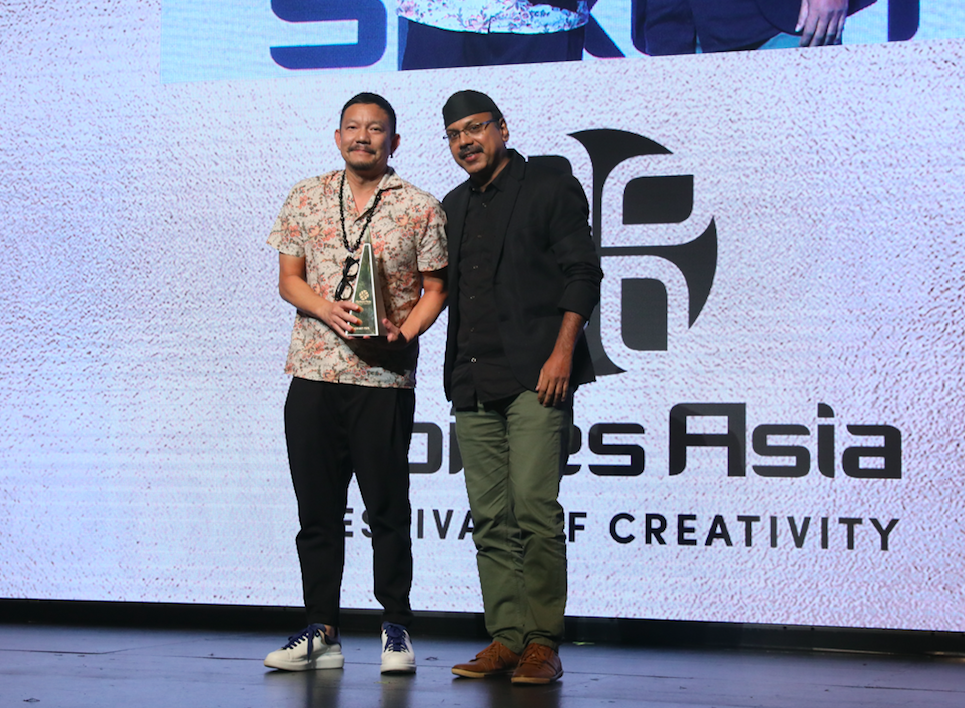 TBWA Has Its Best Ever Performance at Spikes Asia

Amongst the big winners was TBWA\Melbourne – celebrating six awards including two Grand Prix in the Design and Outdoor categories for ANZ’s ‘Signs of Love’. The campaign brings the celebration of Mardi Gras to Oxford Streets all around Australia to empower and support LGBTQ communities who live far away from the famous Oxford Street parade-route.

TBWA’s third Grand Prix came from TBWA\India in the Print and Publishing category with NeuroGen’s ‘One Mindful Mind’– an interactive tool kit to help parents become counsellors for their children and encourage positive behaviour while reinforcing a strong parent-child bond.

TBWA\HAKUHODO Japan had a strong performance, picking up 12 awards including two Golds for JPPTA’s ‘Para Ping Pong Table’ – specially designed tables that highlight the challenges faced by para-athletes to create more appreciation of the sport; and another two Golds for DAIKI’s ‘Restaurant of Mistaken Orders’ – a special restaurant waited by staff with dementia to raise awareness and provide a lesson on how open-mindedness and acceptance can help people enjoy their differences.

TBWA\Santiago Mangada Puno won a Gold Film Spike for CARMMA’s ‘Liliosa Hilao’ – a powerful film depicting an interview with a student journalist who was killed at the age of 23 under martial law.

TBWA\Singapore’s City of Possibilities for Singapore Tourism Board was another big winner with six awards. The novel installation offers an immersive and engaging experience for people to learn about the city, and gives users a virtual tour around well-known landmarks.

Coinciding with Spikes Asia was the Tangrams Marketing Effectiveness awards, in which TBWA\Hong Kong picked up metal for Standard Chartered’s ‘Algorithm Agent’ – a data-driven micro content campaign targeting the relevant audience to demonstrate how the new credit card can be used for every lifestyle interest.