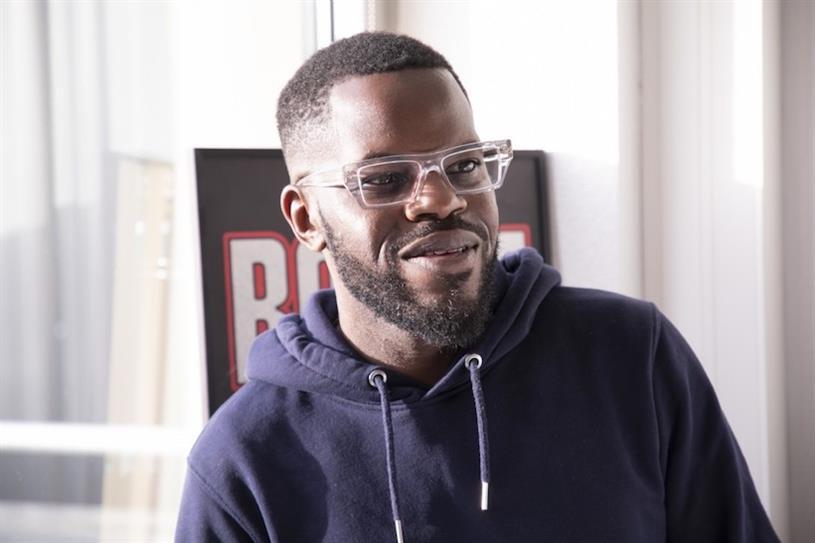 65dB Analyzed #BlackLivesMatter Conversations in the U.S., the UK, France, Japan and Mexico to Understand the Global Movement’s Local Nuances And What People Really Want from Brands

65dB, TBWA's consumer strategy and social insight practice, has released an analysis of online conversations related to #BlackLivesMatter in five countries and examined how users reacted to brand speech in support of the movement.

The analysis observed conversations from May 15 to June 30, 2020, to understand the global #BLM conversation, while highlighting differences among countries and brand communications. The effort involved collaborative intelligence from 65db teams who contributed quantitative data from the U.S., the UK, Mexico, France and Japan. The team also analyzed 16 brands most cited globally in conversations about the movement.

With 90% of people even outside of the U.S saying they believe brands have a duty to respond to the BLM movement, silence has not been an option for brands who have come under scrutiny for their responses in solidarity or lack thereof. Also underscored by the report’s findings is BLM’s existence as a grassroots movement, belonging to people rather than to brands, who only occupy 1% of total BLM online conversations.

Analyzing these brand actions and public responses on social media, the report’s findings debunk six “myths” concerning appropriate responses to the BLM social justice movement seen from brands both locally and globally, across a variety of sectors.

Myth #1: Be Quick
Brands need to be thoughtful in how they respond to viral topics, not just first. The reactive trend has led to a surge in “newsjacking” as companies rush to quickly capitalize on news and viral topics to improve their relevance or image.

Myth #2: Be Vocal
There’s a belief that people want brands to be vocal about their values. But analysis of conversations surrounding the movement found most reactions to brands’ #BLM pledges of solidarity lacked engagement.

The Insight: Acts Before Ads
People are tired of virtue-signaling statements. They value brands that put actions first. This can be seen with regards to brand actions such as Reebok’s decision to cut ties with CrossFit following the founder's offensive comments during the resurgence of the #BlackLivesMatter movement. Reebok's bold response to this generated a much greater positive sentiment from consumers than we have seen in most brand solidarity statements.

Myth #3: Be the Savior
Brands often feel pressured to lead the change in fixing global social justice issues. It’s important to remember that these issues involve different stakeholders, such as citizens, politicians, scientists and NGOs. In the age of social media, where citizens have a microphone, brands cannot take all the credit, and few have the credibility to lead this effort for widespread change.

The Insight: Change Yourself First
Brands that don’t “walk the talk” are perceived as part of the problem. Movements like the #PullUpOrShutUp challenge have shed light on these issues. Created by Nigerian-born businesswoman Sharon Chuter, the challenge asks brands to unveil their numbers of black employees and board members. People are paying close attention to the internal makeup of organizations behind public, outward declarations of solidarity with social justice movements.

Myth #4: Be an Activist
When it comes to brand activism, many brands are publicly portrayed in the media as activists without mention or consideration of the wider ecosystem their actions are a part of.

The Insight: Support Personal Activism
Brands can participate in the change, but most of it comes from people. The #VogueChallenge on Twitter is one of many examples. The challenge invited Black people to photoshop their own faces into the cover of the fashion magazine as a way to protest the lack of representation in the media, garnering 1,614,101 mentions worldwide. People are already changing the world and will continue to do so with or without the support of brands.

Myth #5: Be Global
Multinational companies tend to communicate as one brand, with one message, for one world. But people are more sensitive to local issues and context. In fact, in two markets, the top hashtags observed during the period were dedicated to local cases in Mexico and France, #JusticiaParaGiovanni and #JusticePourAdama.

The Insight: Connect with Local Concerns
When speaking out about global topics, brands should thoroughly research and be aware of sensitivities of how these issues manifest in a local context, adapting their messages accordingly. For example, in Japan, Nike’s post on the SNKRS app generated significant engagement and positive sentiment (30% of total brand mentions in the country, with 88% positive sentiment), but it also sparked conversation about issues of discrimination against underrepresented groups in Japan and people with disabilities.

Myth #6: Be Consumer-centric
Brands act like the customer is always right. Sometimes they’re not. Many brands overemphasize their approaches to focus on consumer-centric desires and needs in an attempt to please at all costs.

The Insight: Stand with Your Allies and Challenge Your Critics
People value brands that don’t try to please everyone. On June 7, a right-wing influencer stated she was happy that Yorkshire Tea didn’t support BLM. They replied right away. “Please don’t buy our tea again. We’re taking some time to educate ourselves and plan proper action before we post. We stand against racism.” They were later supported by PG Tips, which started #Solidaritea. Later, other tea companies joined this movement, adding #Solidaritea to their posts.

A simple guide to approaching different groups is as follows:

Emmanuel Anjembe, Managing Director, 65dB, concluded, “When we hear everywhere that ‘silence is compliance,’ the normal reaction for brands is to ask themselves: what should I say? But the first reaction really should be: what should I do? People are both more informed and more divided than ever, and virtue-signaling statements will almost certainly face backlash. The best way to support the movement without being opportunistic is to listen to what people expect from you. If you take time to listen to them with the right tools, it’s obvious that people are vocal about what they want from brands: consistency, concrete actions, internal changes of companies, support and resources for their own activism, adaptation of the messages to local concerns and, above all, companies that hold their ground and will fight by their side. Before asking what you should say, you should listen to what they tell you.”