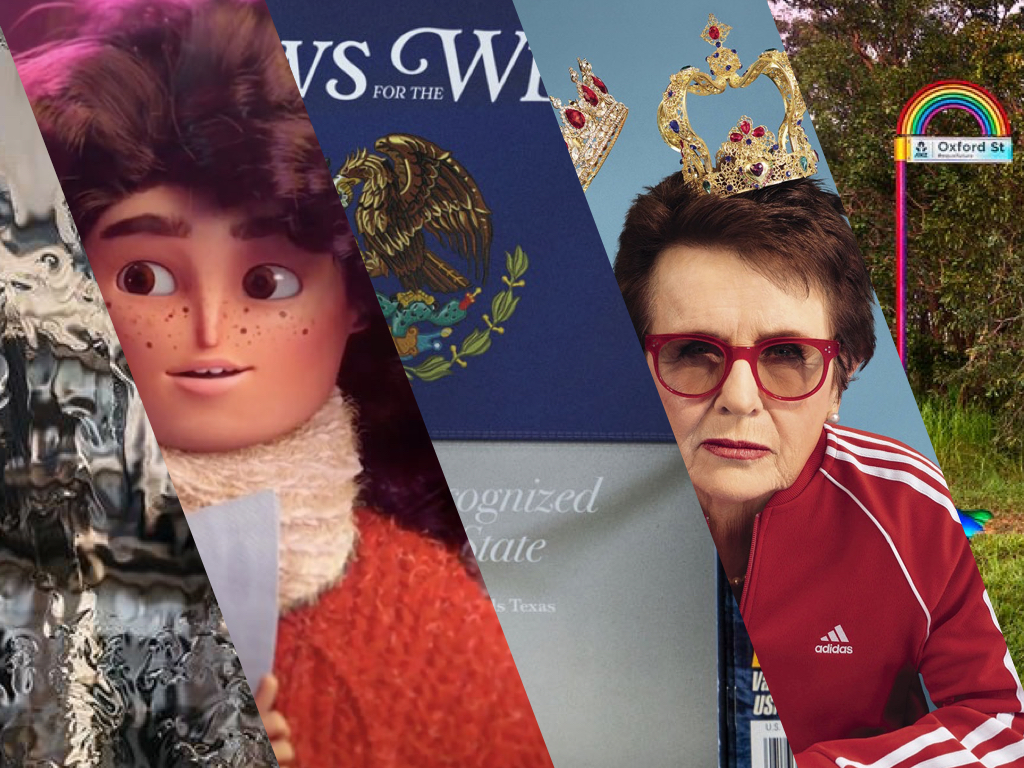 TBWA\Worldwide is once again a top performer at the Cannes Lions International Festival of Creativity, earning 65 Lions across 19 distinct categories. Contributions to these wins came from all corners of the globe, representing more than 15 different TBWA offices, demonstrating impressive strength across the collective.

TBWA remains among the top five global advertising networks at Cannes Lions and contributed to Omnicom Group being named Holding Company of the Year for the second consecutive time.

“The strong showing across the Collective is a testament to TBWA’s united commitment to creating disruptive work that drives cultural conversation,” said TBWA\Worldwide CEO Troy Ruhanen. “We’re also proud to see the range of categories in our final results this year, as well as wins for some of our most valued clients, including Apple, the Cannes Lions 2019 Creative Marketer of the Year. Congratulations to all of our creative minds around the globe for their much-deserved recognition.”

TBWA\Chiat\Day New York had its most successful Cannes Lions in history, ending the week as the most awarded TBWA agency with 18 Lions, including five Gold and 10 Silver for their impressive work with Adidas and Columbia Journalism Review. The Adidas campaign “Billie Jean King Your Shoes” was a favorite at the festival this year, earning 10 Lions across six categories. TBWA\Chiat\Day New York also earned Gold for “The Fake News Stand” for Columbia Journalism Review in Outdoor.

TBWA\Paris ended the week as the top-ranked agency in France, with an impressive 13 Lions with leading campaigns “McDelivery” for McDonald’s and “Harmless Guns” for Dagoma, which earned a Gold Lion in PR.

TBWA\Media Arts Lab, the bespoke agency dedicated to Apple, also had a strong year with eight awards including three Gold Lions for Apple’s holiday campaign, “Share Your Gifts” and the inspirational tribute to the Mac, “Make Something Wonderful.” Apple was honored as 2019 Creative Marketer of the Year after an incredible showing at the 2018 Cannes Lions Festival in which the brand earned a Grand Prix in Entertainment for Music for “Welcome Home” by TBWA\Media Arts Lab and a Grand Prix for its retail activation Today @ Apple.

Other Gold-Winning agencies at this year’s festival include TBWA\Hunt\Lascaris for their breakthrough radio campaign for Town Lodge, half of which was written in Zulu. TBWA\Hakuhodo’s campaign for Japan Para Table Tennis Association helped people visualize and comprehend the challenges of Paralympians, and TBWA\Melbourne’s work for ANZ Bank showed support for the LGBTQI community beyond Sydney by transforming Oxford Street signs into fabulous Mardi Gras sculptures in more isolated portions of the country.

The following summarizes the Gold and Silver Cannes Lions TBWA was awarded in 2019:

6. Design: Creation of a New Brand Identity – The Restaurant of Mistaken Orders, TBWA\HAKUHODO

To see all the winning work across TBWA, visit https://tbwacannes.com/winners